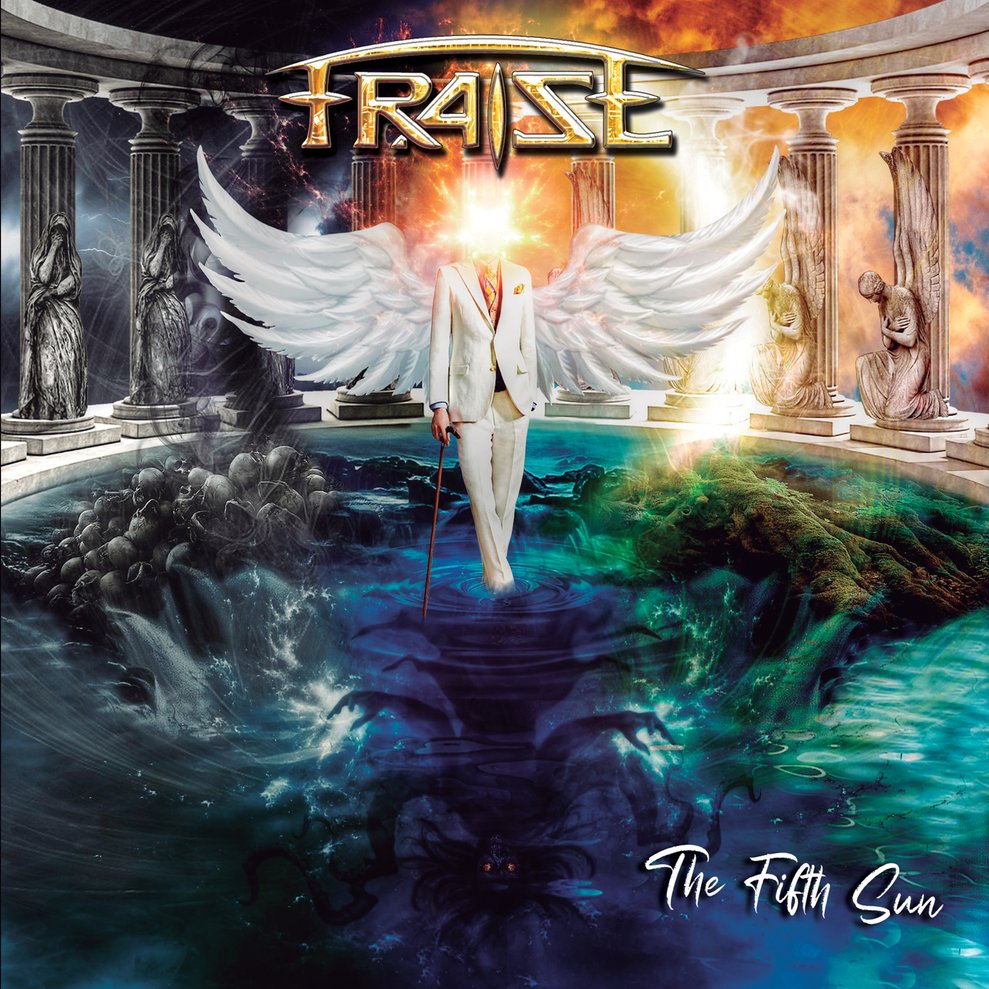 An interview appears in the latest issue of Sweden Rock, in connection with the latest Fraise release.

Check out the new album on Spotify just to mention a few streaming sites, even Deezer, Wimp. Napster, Tidal and so on.

The new album "The Fifth Sun" is avaible on streaming. Release date: 11 May-20.

You can find a teaser below.

A teaser from the forthcoming album "The Fifth Sun". Click here 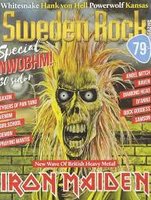 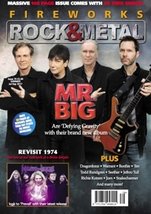 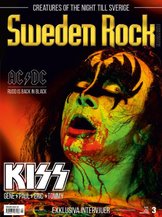